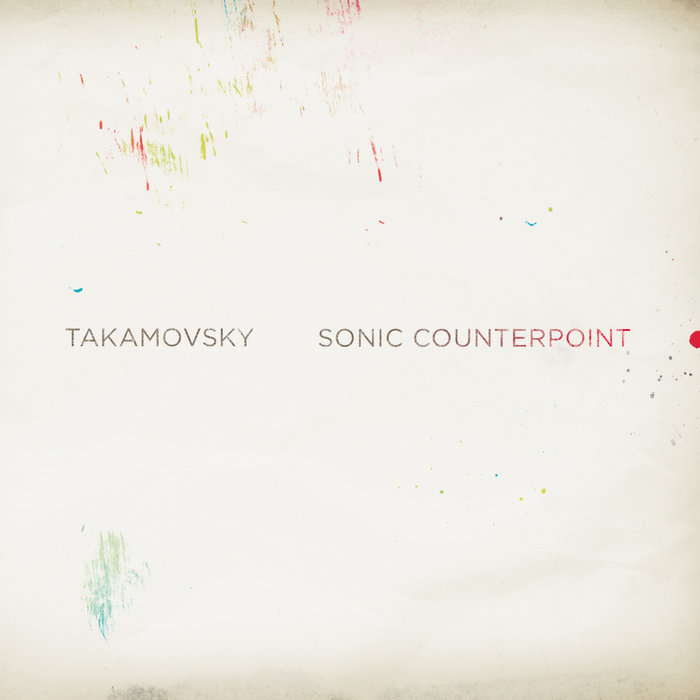 In the eight tracks, the borders between acoustic and electronic sounds are carefully blurred and organically woven together. The sounds of classical guitar in modified viola da gamba tuning combine with electronic sound textures, processed speech particles, minimalist beats, and Clicks & Cuts elements. Embedded in various echo chambers, the reverberant sound of early music thus merges with the noise, whir, and pulsating of digital sound worlds, allowing past and present, various sites of longing and spaces of thought to fall together.

The nuanced sound of classical guitar with its wonderful peculiarity of transferring physicality and the slightest of human emotion into music blends with the electronic, algorithmic methods and mechanical processes without placing too much value on a human-machine dichotomy, or even attributing it with great significance. The tracks on the album attempt to trace the feelings, emotionality, fragility, and beauty of the starting piece—the bourrée—and gently hot wire it with musical elements from the twenty-first century. In the first place, the music should be a sensual experience. It should breath, be physical and emotional, and in doing so, include the conditions of contemporary, electronic music production.

SONIC COUNTERPOINT presents a calm and intimate sound world, which quite consciously aims to create a counter-pole to the loud and daily information bombardment found in music, media, and general communication. If at all, in the concept of non-excited and deliberately reduced, minimalist form and the desire for concentration and contemplation, SONIC COUNTERPOINT formulates a soft, but categorical objection, a refusal of all assimilation to aesthetic ideologies or formulations of artistic categories. A refusal of quick, rushed consumption of information and communication, of smug, mandatory opinion and staging. Takamovsky performs live together with the visual duo Luma.Launisch who project their congenial pictorial compositions in a stage setting specially developed for Sonic Counterpoint.